The Manassas, Virginia Animal Shelter has a new part-time veterinarian, Dr. Jodi Carlson, who began working the beginning of August 2011. Her job will be to examine the animals brought into the shelter 2 days a week, prepare medical reports, give vaccinations and provide treatment for any health issues.

Lt. Dawn Harmon, Prince William County’s Animal Control Bureau Manager, tells a story about an English Bulldog, named Lola who was 8 years old, who entered the shelter as a stray and she brought along a slew of health issues with her, i.e., cherry eyes, skin infections, and ear problems requiring treatments.

All of Lola’s health issues could have prevented her adoption and led her to being euthanized, Harmon said. With the help of the shelter, Lola is on the road to recovery. Harmon indicate Lola is a sweet dog who needed cared for.

They’re in the process of organizing and figuring out a system for the shelter, but first, Dr. Carlson’s examining all of the pets which are up for adoption to the public to ensure they’re healthy.

She also works as a veterinary during part of the week at Quantico and Fort Belvoir. She also indicated her work for the county is going well so far, and she said, “It’s nice to see some of the animals I’ve examined being adopted.”

Lt. Harmon, stated Dr. Carlson is providing a service for the animals at the shelter that is needed. Harmon also said, “It’s great to have her as a resource and to have her expertise and expert advice available to us.”

The county animal shelter takes in about 6,500 animals a year and the hiring of a veterinarian will help the shelter to provide a much better service for the animals taken in at the shelter. One of the shelter’s main goals Harmon indicated is to reduce the number of animals they euthanize 63% of cats and 35 % of the dogs in 2010 were euthanized…according to the shelter’s statistics.

The shelter’s main objective is to create a “no-kill” shelter or an adoption facility, Harmon stated. This year as part of the fiscal 2012 budget process, The Prince William Board of County supervisors approved increases to adoption fees at the animal shelter, which allowed the shelter to hire a part-time veterinarian. 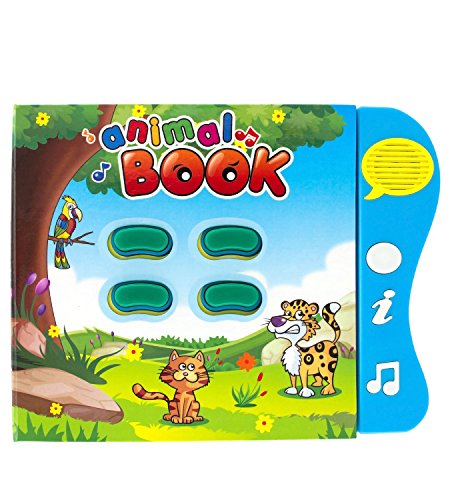 Great Picture and Audio Books for Kids About Toy Animals 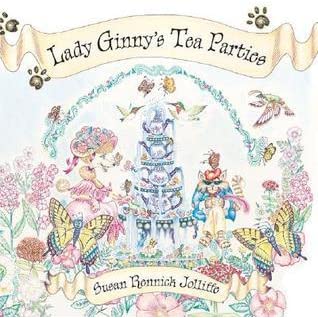 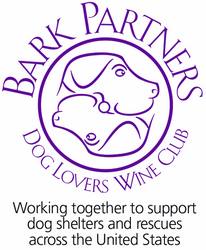