Perhaps nothing is more emblematic of modern day ecological degradation than the abominable practice of industrial animal factory farming. If the environment has been driven to near destruction – think of the current Gulf of Mexico oil spill, a disaster that may take generations to fully clear up – then a look into the world of factory farming may explain the world’s current environmental predicament.

The Horrors of Factory Farming in Eating Animals

As Jonathon Safran Foer shows in this first work of non-fiction Eating Animals (he is the author of two previous novels, Everything Is Illuminated and Extremely Loud and Incredibly Close ), animals are not respected as an integral part of nature, but rather as so much disposable rubbish. They are “produced” in large quantities, kept in confined spaces, fed inappropriate foods, pumped full of pharmaceuticals, prevented from exercising their limbs, sometimes beaten, and sometimes even skinned alive. Large amounts of animals die under brutal conditions, a loss that is rationalised by the industry’s huge profits.

If today’s economic model is a race to the bottom, then things don’t get much lower than factory farming. Foer asks the question, if a dog in the street was treated like the typical factory farmed animal, then wouldn’t the abuser be publicly excoriated? Why does the public allow this to go on?

A Novelist Considers the Ethics of Meat Eating

To answer this question, Foer employs his considerable skills as a novelist to produce a considered, somewhat philosophical investigation not only into the ethics of eating meat, but also into the clearly barbaric practice of factory farming. Unlike other writers on the subject who can polarise, or too brusquely confront, Foer has a wonderful ability to draw the reader into a mature and reasoned conversation. His style doesn’t dictate moral terms, but rather invites discussion and understanding.

Ultimately, Foer argues that vegetarians should look for ways to support humane animal agriculture. He cites one rare example in Eating Animals, a turkey farmer named Frank Reese. Foer makes friends with many other farmers concerned with ethical issues to do with animal farming, which persuades him that a hard and dogmatic line on vegetarianism is not necessarily the way forward.

Who is the greatest culprit for the insane system of factory farming, where chickens are pumped with chicken broth to mask their unusual taste, where cows can find themselves skinned and dismembered while still conscious, and where pig factories produce huge lagoons of excrement that seep into human water systems?

Foer explains it as the economic landscape slipping one way, and everyone sliding in. No one could resist the cheap prices of factory meat, prices that could only be sustained by intensive and inhumane factory farming.

The Veil Removed from Factory Farms

The one major factor that has allowed the factory farm to thrive is the secretive veil that is cast over it. Eaters don’t get to see how the meat is produced. As the statistics provided in the book show, it’s impossible to eat meat without eating animals that have suffered enormously in the process somewhere along the production line.

Viewers of the documentary Food, Inc. will know how keen the industry is to keep cameras and peering eyes out of their operations.

Eating Animals turns out not to be an argument for vegetarianism, but rather a plea for honesty and openness about how meat is actually made today. Foer asks that the veil be taken down so we can assess the reality of factory farming, its impact on public health and animal welfare, and decide whether the cheap price of animal protein does not involve intolerable costs. 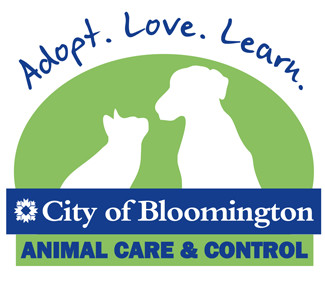 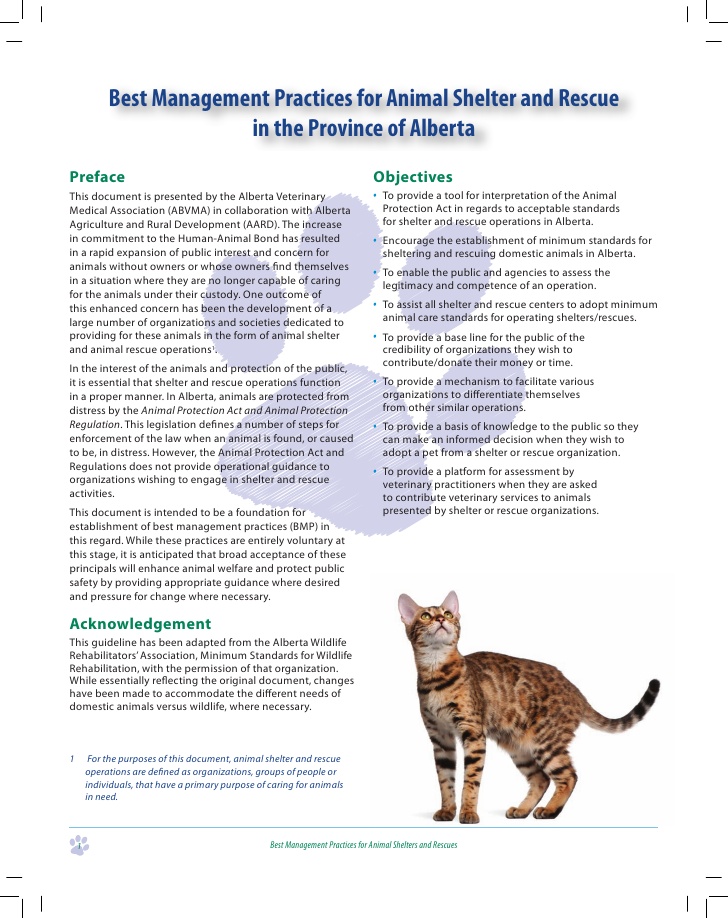 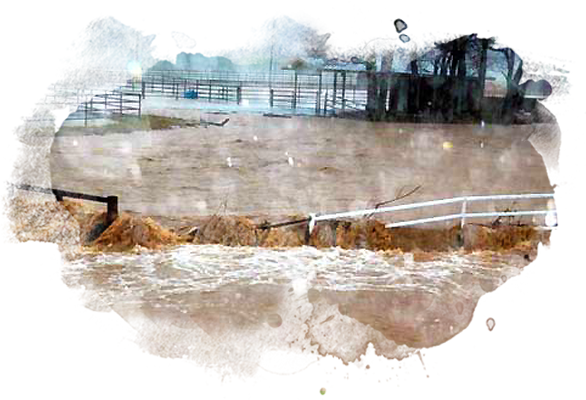